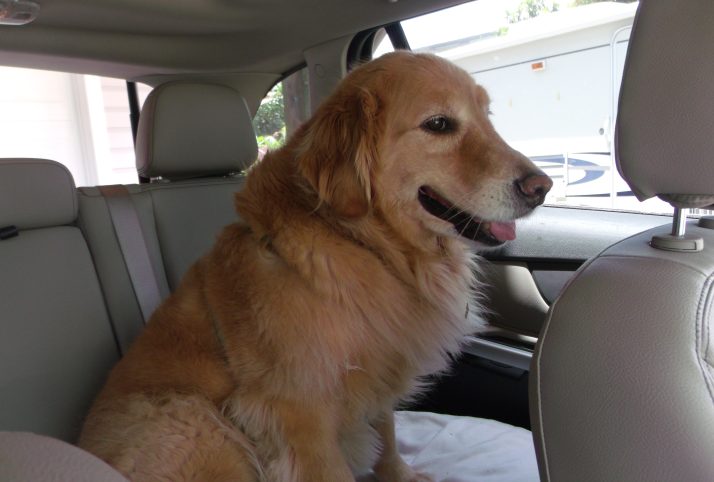 As close as I’m getting to the out side, A ride in the car

I don’t know about you, but I think life inside walls stinks!  My humans are doing the social distancing thing…religiously.

Before the Chinese Crud, taking a bathroom break was not a big deal. I hunt up the most convenient human, (usually Mrs. G – the Geezer is usually chained to the computer), give them a pathetic look, head for the door, wham…open Sesame…we go out for my relief. Not now. Before they exit they get the binoculars, check the road in both directions, wind direction, fan the air to chase away any clouds of virus laden droplets coughed or sneezed by the isolated giant who happened to stomp over the neighborhood. I expect them to fly a barge balloon over the house to discourage low flying aircraft.

The Geezer and Mrs. G. stay entombed in the house, venturing out only to get groceries. My outdoor time is limited to potty breaks and riding shotgun in the car on my human’s grocery excursions.

Being relegated to life inside the walls means a steady diet of manure servings from the tube. TV is bad enough, but having to endure the steady parade of politicians, bureaucrats, and medical “experts” who are so self-impressed they need lead weights to keep their helium filled big heads from caring them up to the top of the stratosphere, is unbearable. My humans agree on that.

The Geezer has a good idea for raising money to pay for some of the costs. His idea is simple and he calls them potty pals. The picture of the politician you love to hate is placed on a plastic sheet with a ring around it. The ring is the same shape and size as a standard toilet. A star-burst is cut in the center. Place the potty pal in the pooper and shazaammmm…It will make a trip to the toilet more enjoyable. There’s no end to the potential targets. The Geezer’s favorite potty pal would be WHO Director General Tedros Adhanom Ghebreyesus. He calls him Sheisskopf for short.

Watching the endless parade of politicians vomit the same manure hour after hour on podiums is nauseating. The interesting thing is many simple inexpensive things could be done to attack the virus. It seems that anything that does not genuflect to the elitist academic egg heads is branded chafe before its reviewed.

The only redeeming portion of the whole TV spectacle is the recognition the on the front medical personnel are so rightfully receiving. They deserve all the praise they’re getting plus!

Let’s hope this ends soon. If the virus doesn’t wipe out society, TV and the elitist will. 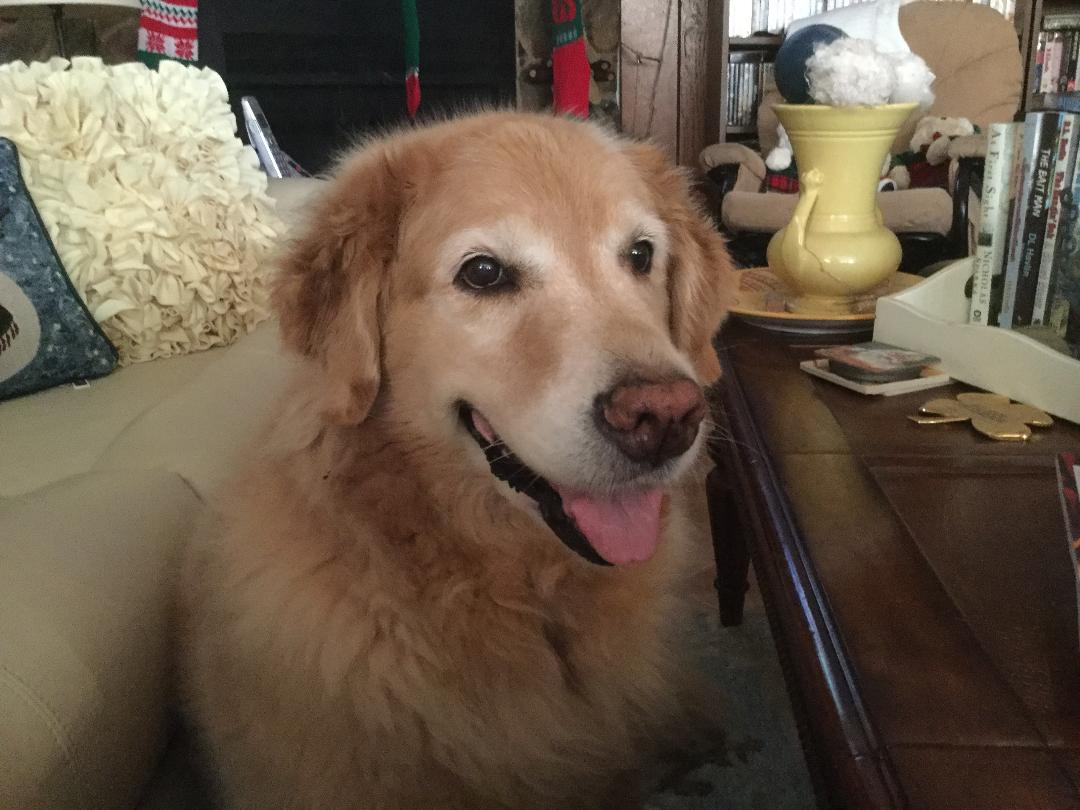 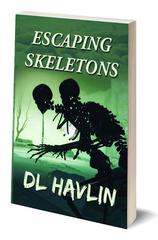